April 8th, 2020 14:18
It's the time of year when we celebrate our officials, volunteers, members and skaters. It's the 2020 Manitoba Speed Skating Association Awards!  Please forward your nominations along with a brief bio as to why you think they deserve this award no later than April 20, 2020 to office@mbspeedskating.ca.
Answer these questions in your nomination email (copy/paste in to your email!)
Award Category:
Name of Nominator:
Name of Nominee:
Club of Nominee:
Description of Nominee:
Contributions and/or Achievements of Nominee:
We need you to nominate people who you believe deserve recognition in the following categories:

Official of the Year / Cardinal Cup

This award and recognition will be provided to the MSSA member who is considered to have performed in an exemplary fashion in the capacity of an official through the provision of logistical support to the sport of speed skating in Manitoba.

Volunteer of the Year

This volunteer has performed outstanding service to the sport of speed skating in Manitoba.

Sportsperson of the Year

This skater must have competed in meets and shown they can win, fall, recover and most importantly, lose gracefully. This skater will not have displayed poor sportsmanship, regardless of outcome of race. This applies to behaviour both on and off the ice.

This is awarded to a club skater who displays outsanding commitment, sportsmanship and potential to the sport of speed skating. This skater cannot be a Provincial Team Member.

This is awarded to both a male and female skater who are ambassadors and leaders for the sport and possess positive attitudes and strong work ethics. Results are considered but are not the main criteria of this award.

This award, donated by Meyer Cosman before his death in 2006, is given annually to a Manitoba skater competing at the World Cup and International level who is on the Canadian national team and demonstrates hard work and perseverance throughout the season. This includes medaling at the various meets, showing a steady improvement over the year, or having a breakout year on the international scene. The winner has traditionally been a member of the National Long Track team, but any Manitoba skater on either the National Short Track or Long Track team is eligible. The full criteria is:

The above should make it clear who has the strongest year based on points/placement. If a skater has a breakout year (first year on the International stage with new podium finishes, strong and consistent results, Olympic participation, etc) this may be strong criteria on its own. If no Manitoba skaters on National team or above fit this criteria, the Award can be held until the following year.

Club Coach of the Year

This is awarded to a club coach with outstanding commitment to club and skater development.

This is awarded to a member, alumni or supporter of the MSSA who has made a significant impact to speed skating in Manitoba. 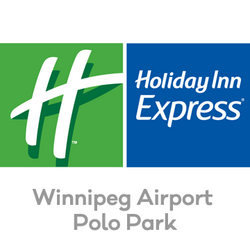 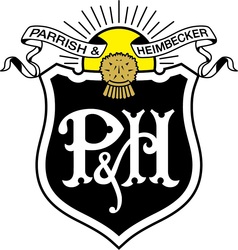